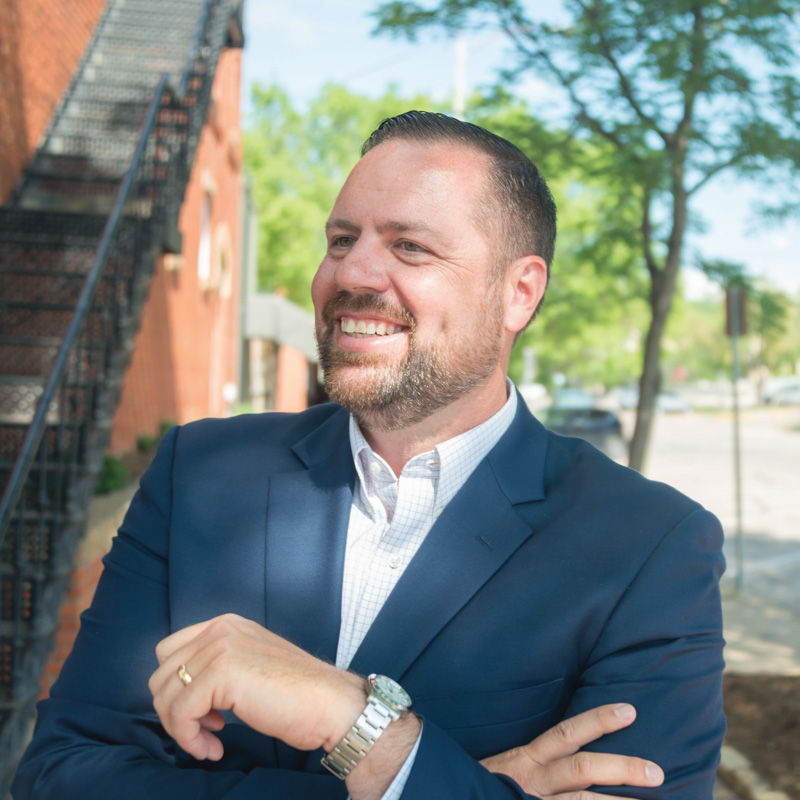 Learn more about Will

Will Joyce grew up in Stillwater, Oklahoma, graduating from Stillwater High in 1997 and entering OSU shortly after. Because he had always excelled in math and science classes, Will decided to major in chemical engineering. After seeing the day-to-day tasks of a chemical engineer, he realized he didn’t want to do that for the rest of his life. Will was drawn to courses such as history, English and political science, and always had law school in the back of his mind.

“I was able to take American social history, all kinds of political science classes and an intro to law class,” Will said. “Growing up as a math and science kid, I hadn’t explored those areas. I loved the variety of education I was able to experience.”

His English major led him to apply for, and eventually receive, the Wentz Research Grant, which is rarely granted in the humanities. After finishing law school in St. Louis, Will moved back to Stillwater with his wife and four kids. He is now general counsel for Interworks and serves as Stillwater’s Mayor.