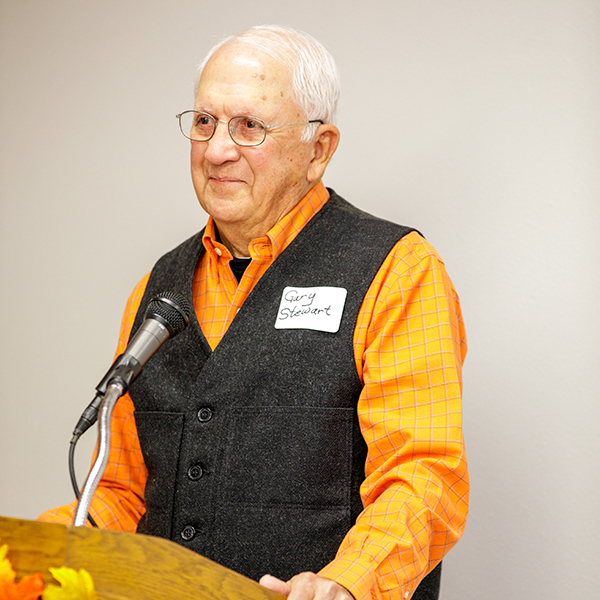 After graduating from Weleetka High School in the early 1950s, Gary Stewart headed to Stillwater with the intention of becoming a forest ranger. But a hiccup in registration set him on a new path.

In November 2018, OSU art history graduate and Stanford Ph.D. candidate Lora Webb moved to Rome to study Byzantine art and manuscripts for two years. But when COVID-19 began to rapidly spread through the country in February and March of this year, Webb had to make a decision: stay put or come back to the U.S. She ultimately decided to remain in Italy.

“It's a pandemic, so it's not like you can outrun it,” Webb said. “It seems like the best way to get out of a pandemic is to just stay in place. That's all you can do. Otherwise, you're going to be in it longer. You're going to run straight into it.” 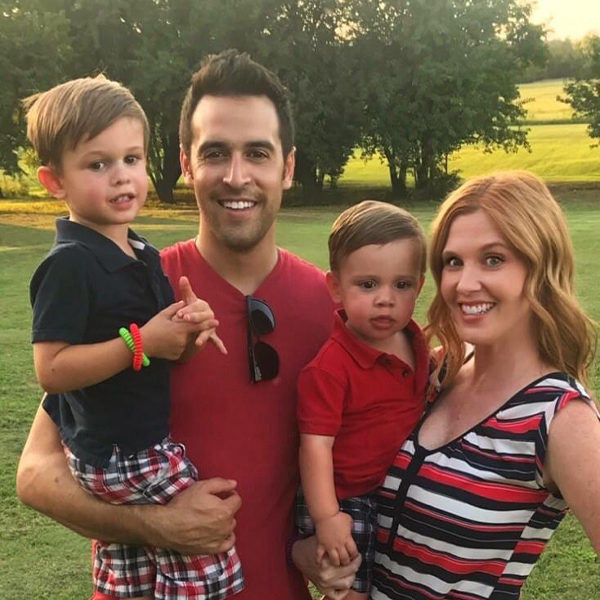 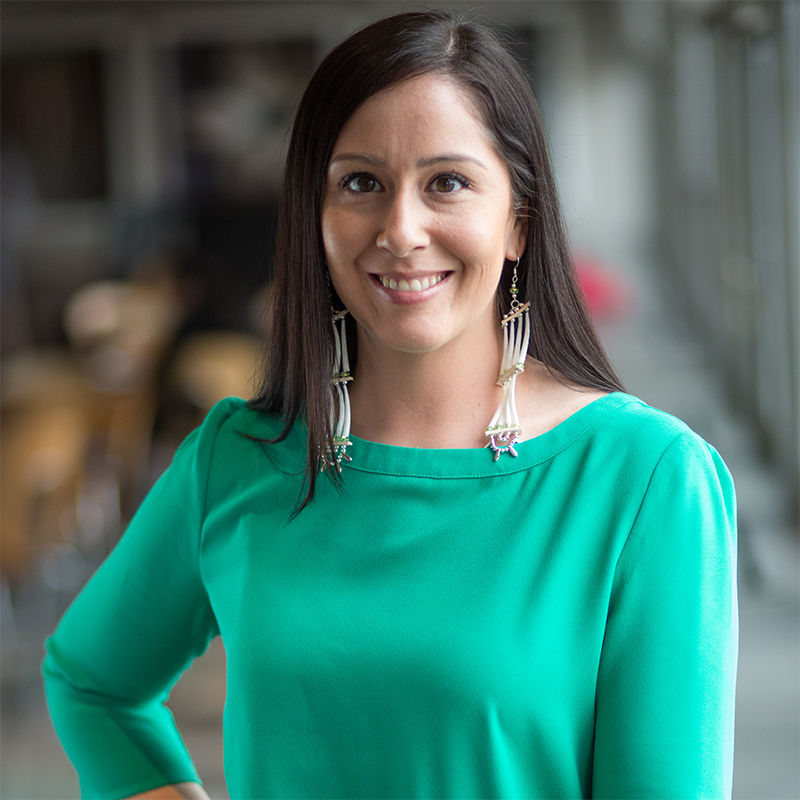 Victoria O’Keefe (’12 M.S., ’16 Ph.D.) came to OSU to pursue advanced degrees in psychology. Her time here ignited her passion for research, clinic work and advocacy with indigenous communities. She is now an assistant professor at the Johns Hopkins Bloomberg School of Public Health, Department of International Health, in the Social and Behavioral Interventions Program. Read her story and learn how she is working during the pandemic. 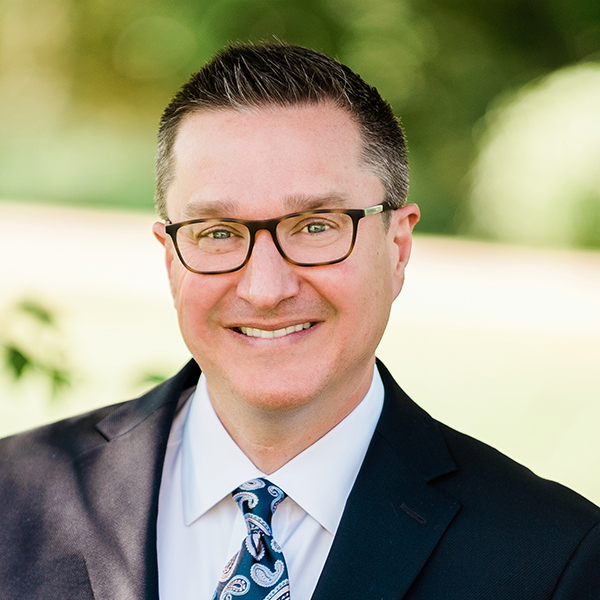 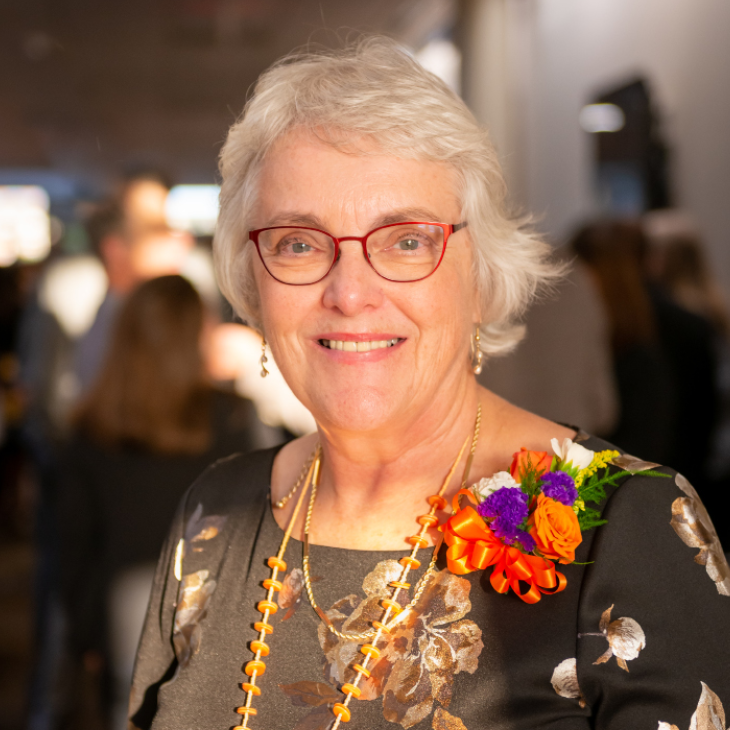 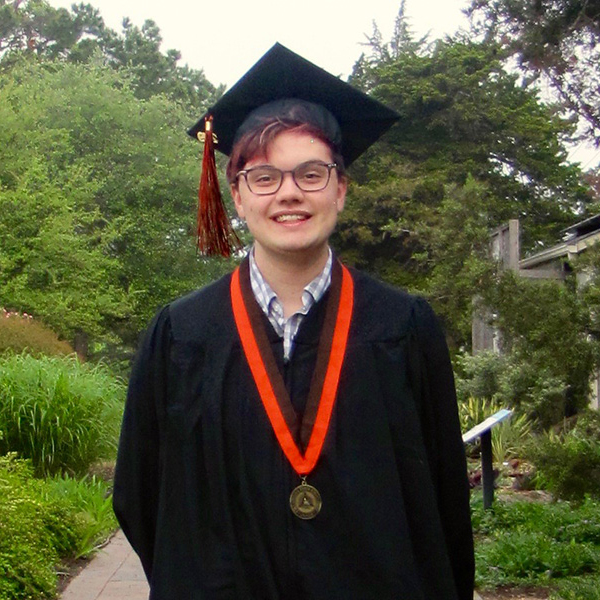 Leo Reges graduated from Oklahoma State University in May with a computer science degree and minors in math and German. The SMART scholarship he received led to a job at Tinker Air Force Base right after graduation.

“It stands for ‘Science, Mathematics And Research for Transformation’ and it is a program in which students apply for a scholarship through the Department of Defense,” he said. “What it entails is they give you a stipend so that you can live. They also pay for your school.” 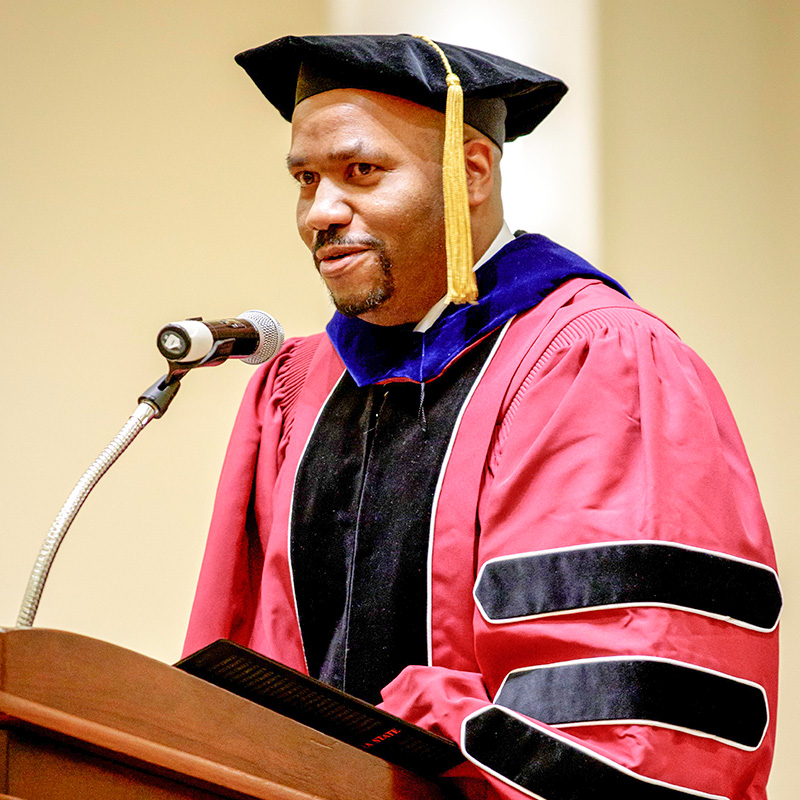 Dr. Christopher Lehman’s draw to history began as a child. At 13, he took on his first research project after receiving a Christmas gift of a fake newspaper that listed all sorts of events that took place around the time he was born.

“There was a section for the government at the time, and under the president was Richard Nixon,” he said, “But in the space for vice president, the area was blank. I thought it was a typo. The first research project that I took on for myself was to find out if it was really a typo, and it turns out, it wasn’t. I was born in the gap between when Nixon’s first vice president, Spiro Agnew, resigned and his replacement, Gerald Ford, was sworn in.” 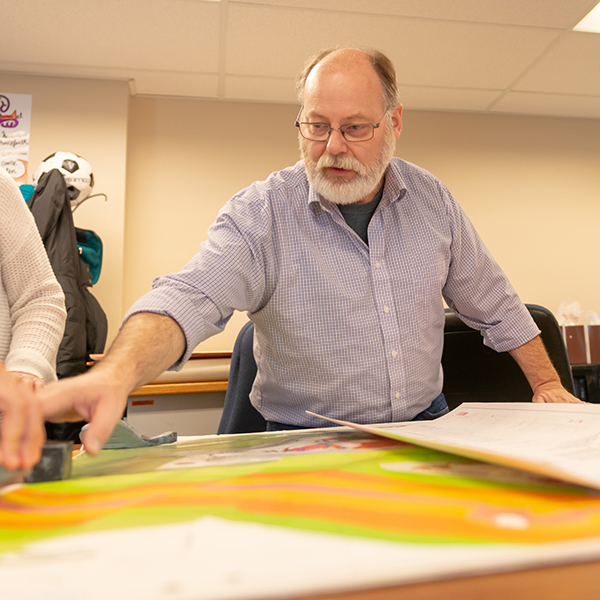