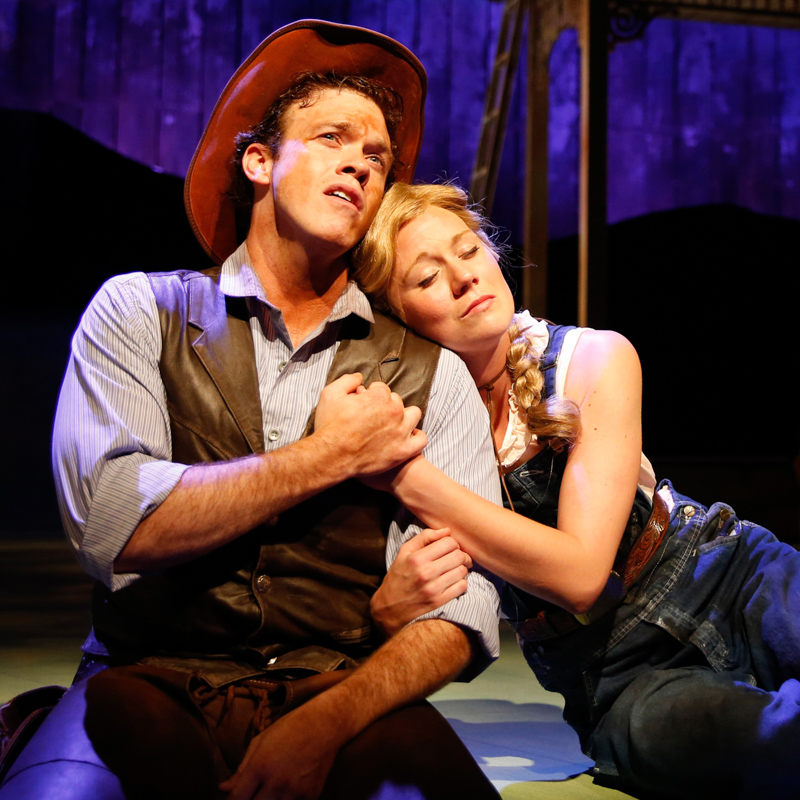 Colte Julian is a proud Oklahoman and graduate of Oklahoma State University with a 2006 B.A. in Music. He was a voice student of April Golliver and a piano student of Heather Shea Lanners. During his time at OSU, he sang with the Concert Chorale and served as an accompanist for various performing ensembles and artists. It was through this experience that he gained an interest in theatrical performance and began performing in main stage shows – Into to the Woods and Crazy For You – under the direction of Peter Westerhoff. Following graduation, Julian completed an M.M. in Musical Theatre Performance at Arizona State University, where he began his professional acting career.

Julian was cast in the Chicago company of Million Dollar Quartet as Jerry Lee Lewis in 2011 and from there was a part of the National Tour, Las Vegas and Norwegian Cruise Lines casts, having performed well over 1,000 performances. In Chicago, Julian has performed in numerous regional productions, his favorite being Curly in Oklahoma!, for which he earned a Joseph Jefferson Award nomination for Best Leading Actor in a Musical as well as performing in the original cast of Heartbreak Hotel. Now residing in Las Vegas, Julian regularly performs at the Venetian Resort and the World Famous Don’t Tell Mama Piano Bar in Downtown Las Vegas. He served as music director and pianist for Elvis Presley’s Heartbreak Hotel in Concert at Harrah’s Casino and Resort on the Las Vegas Strip and regularly performs as an Elton John Tribute Artist in solo concerts all over the country.

He has served as staff accompanist and vocal coach at Northwestern University and as Adjunct Faculty and a Music Director at Roosevelt University. From a young age, he was involved with music through the National FFA Organization and has had the privilege of serving as Music Director of the Oklahoma and National FFA Choirs, where he enjoys teaching young performers and encouraging them to reach for the seemingly unimaginable. He is a product of hard work and dedication demonstrated by his parents and thanks them for putting him on his path to success with their encouragement and love.