“Every time I tried a new major, I thought it wasn’t for me,” Schoenknecht said. “I would be taking philosophy classes and they were still my favorite classes. So I finally just told myself, ‘What are you doing? Just do what you love.’”

Schoenknecht was born in Germany and moved back and forth between her native country and Oklahoma, following her father’s career in academia as a botanist. Being exposed to multiple cultures helped her view the college experience differently. 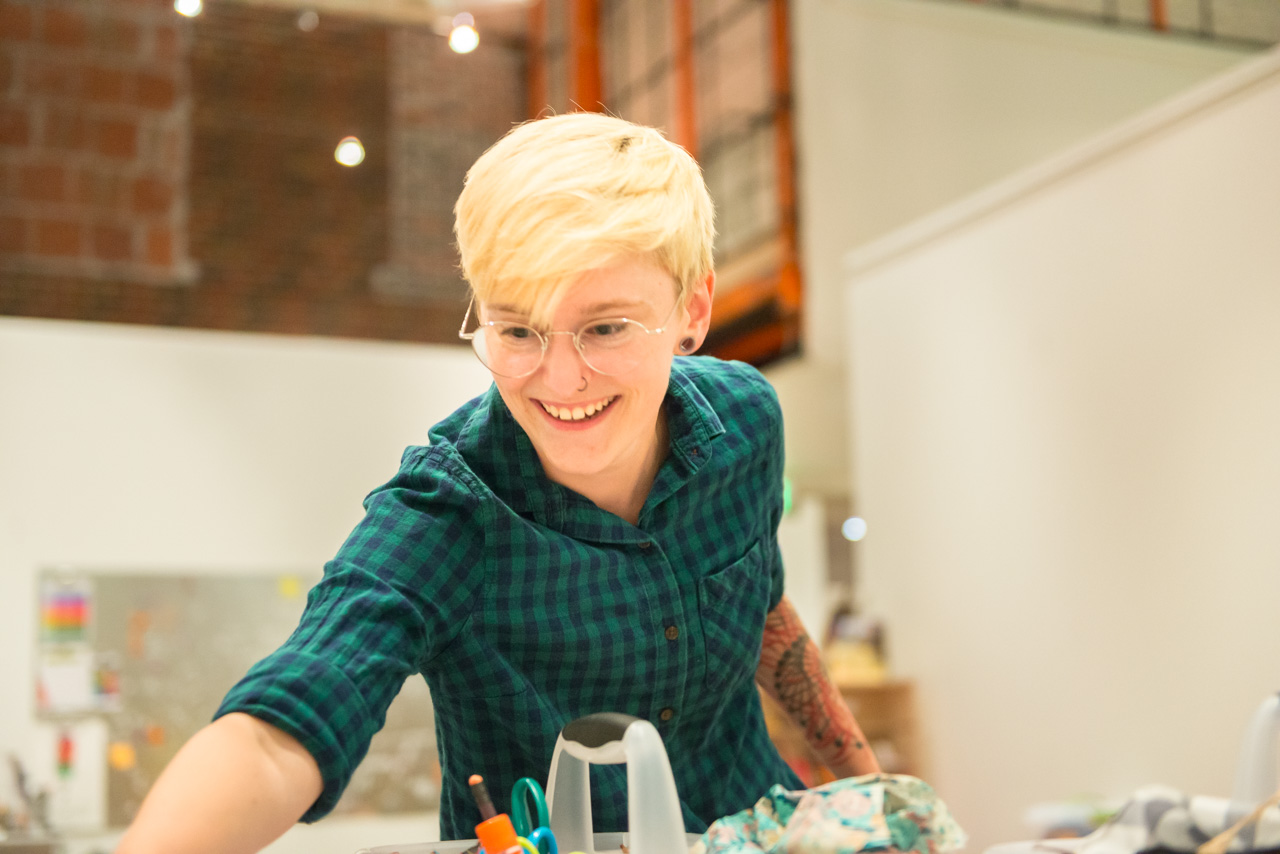 “I think that when a lot of people come to college it's a little bit of a culture shock,” Schoenknecht said. “Just the differences you see in different cultures, seeing what people value and how societies are built up, it's all so different and exciting. Being from a diverse background, my parents showed me what it looks like to live in a different culture.”

The awareness of cultural difference encouraged Schoenknecht to stick with philosophy, where she enjoys the challenges of the courses and professors.   Dr. Eric Reitan’s Philosophy of Religion class offered a look at different religions and his passion kept her interests peaked. Then she took biomedical ethics, where she heard diverse opinions from students that had a variety of majors.

“Philosophy is so applicable whether you want to do medicine, law, public relations, anything,” Schoenknecht said. “It's really useful. Philosophy is the perfect stepping stone. To get a degree in philosophy you have to know how to logically construct an argument and back up that argument, how to write well, how to speak well, how to debate with other people, how to stay civil debating with people and so much more that we practice in classes.”

Schoenknecht, now a senior, appreciates the impact Stillwater has made on her the last few years. Moving into Stout Hall her freshman year, Schoenknecht came to love Pete’s Pet Posse, a pet-therapy program that trains dogs to provide affection and comfort. Huxley, a mastiff mix, would come to Stout for “Tea with Huxley” once a week. Her father is allergic to dogs, so being able to spend time with pets on campus was a special treat. The dogs were among the many friendly faces on campus for Schoenknecht.

“Everyone is so nice,” Schoenknecht said. “You don't expect everybody on campus to be so welcoming and ready to help and to go above and beyond for someone they don't know. I've always been told OSU is America's friendliest campus, but you don't believe it until you're going here and you experience how nice everyone is. Stillwater has a great small-town feel in not that small of a town.”

On schedule to graduate in May 2019, Schoenknecht plans to go to graduate school hoping to teach in the future and be involved in political activism.

“I was really going back and forth about what I was going to do with a philosophy degree, but at some point you have to think if everybody has that mindset nobody would do it, and we would have no philosophers,” Schoenknecht said. “Somebody has to step up and do it. Why not me?”