Teaching was not a subject Jenny Berry had contemplated when she chose to come to Oklahoma State University.

Born and raised in Tulsa, Oklahoma, Berry had not even anticipated going to college in-state until she visited her older sister at OSU.

“I immediately fell in love with the school, with the town, and the people,” she explained. “Everyone was just so friendly. I literally went home that night and applied.”

Originally starting with the School of Hospitality and Tourism Management, Berry switched to a major in Strategic Communications with a minor in Spanish, which led her to take a number of Spanish classes. During her junior year, Berry received an email that would impact her life forever.

“(A professor) sent me this email saying, ‘Hey, I have this after-school program, and I need student volunteers, and I think you would be great!” Berry said. “I emailed her back with questions, and was very hesitant, as I didn’t have any teaching experience. She responded, ‘Oh, great, so you’ll do it?’ But now I think it’s probably one of my favorite memories here at OSU.”

The Spanish After-School Program with the Department of Foreign Literature and Languages was active until May 2017, working with local students in kindergarten, first and second grade, teaching the young children basic Spanish vocabulary and grammar.

“I’ve taken Spanish since I was 5, but actually practicing my speaking skills and my teaching skills with small kids was challenging in that aspect,” Berry said. “There were a lot of frustrating moments where you had to take a step back and realize that these are kids who’ve been at school all day, and they’re learning just like I was. Whether it was scheduling or coming up with worksheets and lessons plans, it was something totally different than what I was used to in Strategic Communications.” 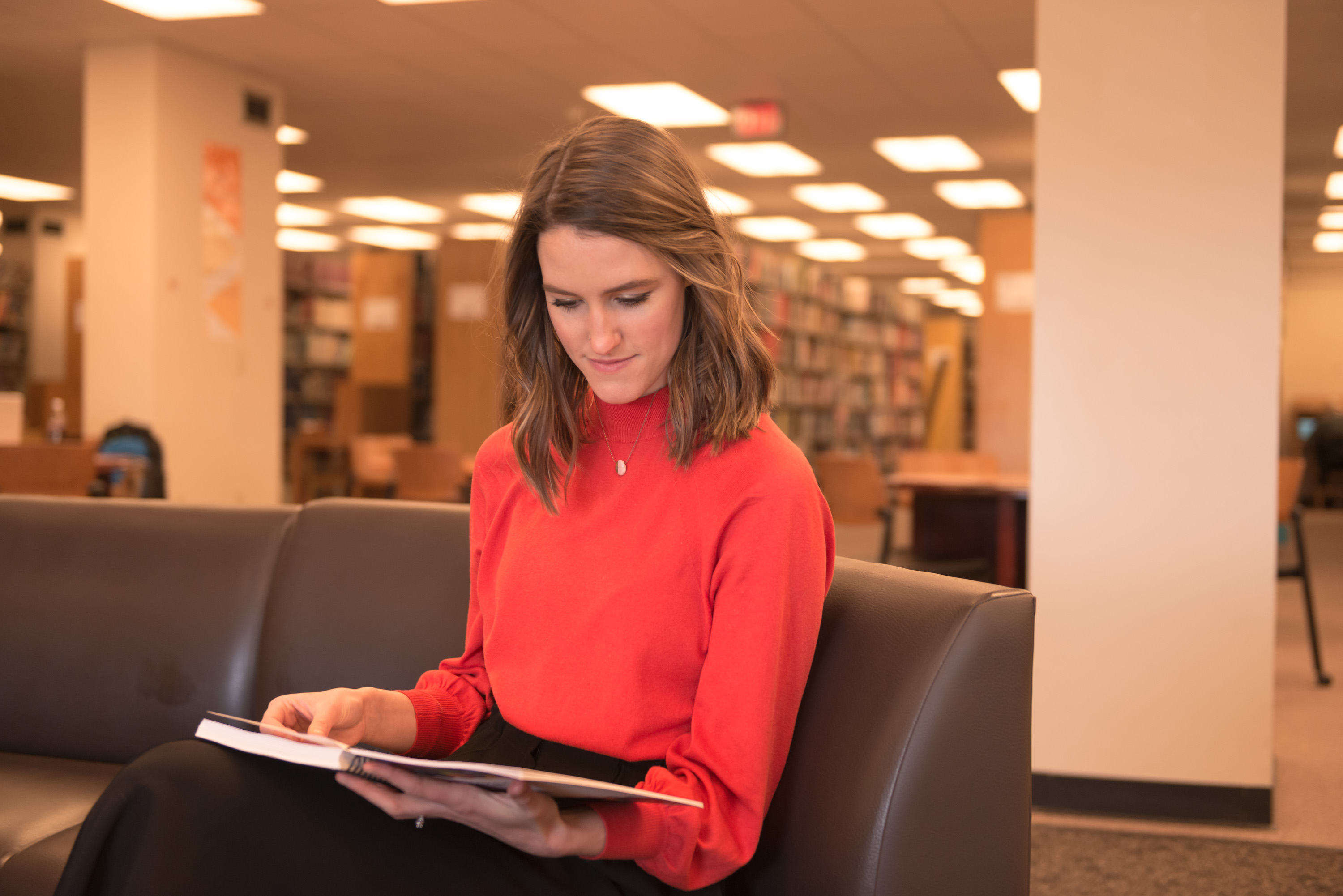 She added, “I’d never been great at working in groups. I’d always been more independent, but learning to work with others, whether my teaching partner, the professor or the kids themselves, was great.”

The after-school program brought the challenges faced by public-school teachers to Berry’s attention.

“There are a lot of teachers who are underpaid, and they’re putting more and more kids into each class because there’s not enough funding for schools. Educators deserve more support, and the students deserve more attention focused on their specific needs.”

Spending a semester abroad in Grenada, Spain, allowed her to experience several different methods of education.

“Seeing their educational systems and ours was extraordinarily beneficial,” she declared. “Their teaching style was very different: It was not so focused on homework, quizzes and tests every week. It was more focused on learning outside the classroom: ‘This is what we’re learning about, and now let’s walk outside and see it for ourselves.’ It was much more engaging than simply sitting in a classroom and taking notes.

“It allowed me to focus on actually learning the information, rather than trying to memorize facts for a test next week, and a paper due after that,” she added. “Education wasn’t something I had ever considered, but this experience made me realize how it touches each of us.”

Inspired by her experiences, Berry plans to bring more awareness to this issue after graduation.

And all this due to an email she received from her Spanish professor.

“Be open to new opportunities that you might not normally pursue,” Berry said. “Teaching was something that was totally off my radar, and this opportunity, where I didn’t know what I was doing and had zero prior experience, was incredibly eye-opening and I learned a lot from it. If I hadn’t been open to it, I wouldn’t have had this experience. It’s been the best four years of my life!”