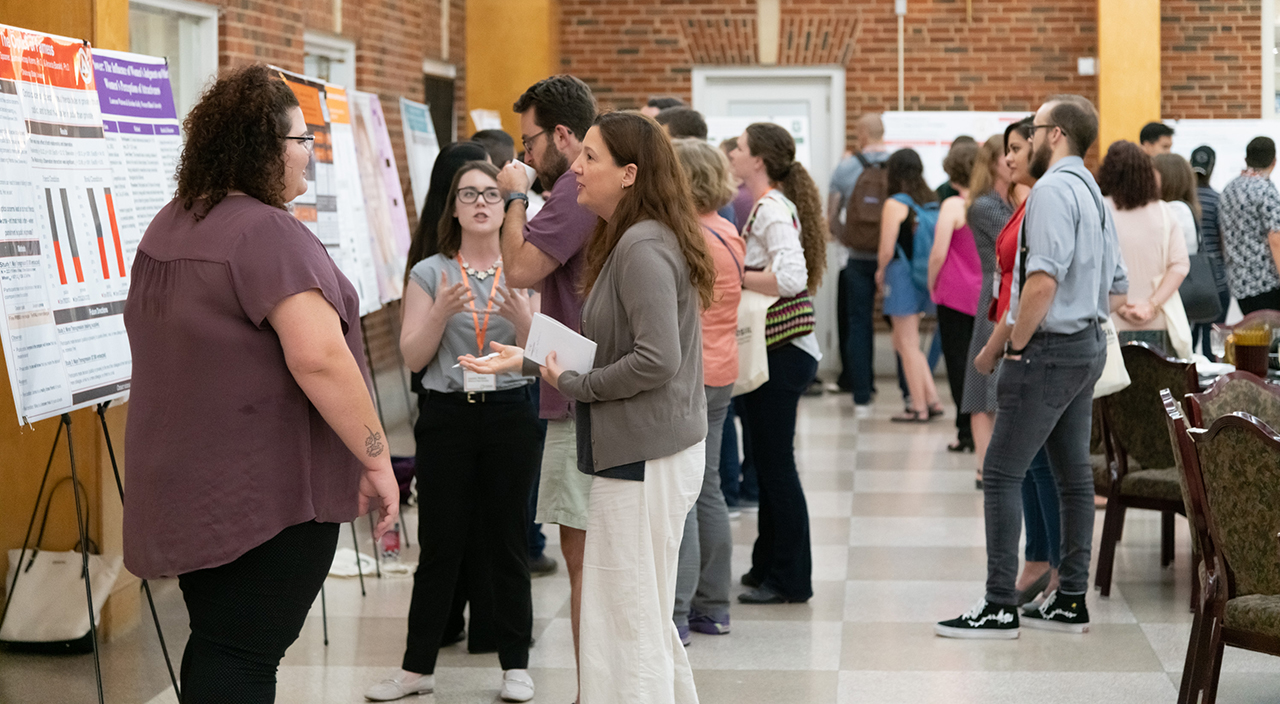 For Oklahoma State University Department of Psychology professors Jennifer Byrd-Craven and Jaimie Arona Krems, evolutionary approaches to social science are a serious matter worthy of their time as researchers. But that doesn’t mean they can’t have a little fun with it as well.

The duo co-founded the Oklahoma Center for Evolutionary Analysis, or OCEAN, which hosts an annual conference called the Flyover State Scientists Integrating Evolution, or FOSSIL. OCEAN’s critical mass of social science researchers makes it one of fewer than five such centers in the entire U.S. where students receive training in and exposure to evolutionary approaches to cognition and behavior.

Evolutionary analysis is about “taking an evolutionary approach to your work,” Byrd-Craven said. “It really spans a broad area of disciplines. You can be looking at snails. You can be looking at people. Even on a cellular level, you can break it down that way. It’s using the principals that were outlined by natural selection to guide your hypotheses and where your work goes.”

She noted evolutionary approaches are the default in the biological sciences, but they are now becoming increasingly common in social science areas of psychology, anthropology, economics, and political science.

Krems added, “Evolutionary approaches typically start with understanding the challenges and opportunities organisms, including humans, recurrently faced. For example, we know that humans lived in groups and had to find ways of both befriending group members and dealing with group members who didn’t do their fair share; we know that females gestated, birthed offspring, and needed to access massive amounts of calories to feed those offspring. These recurrent challenges and opportunities shaped the architecture of the human mind, affecting how we cooperate, whom we punish, and how we care for our kin.” 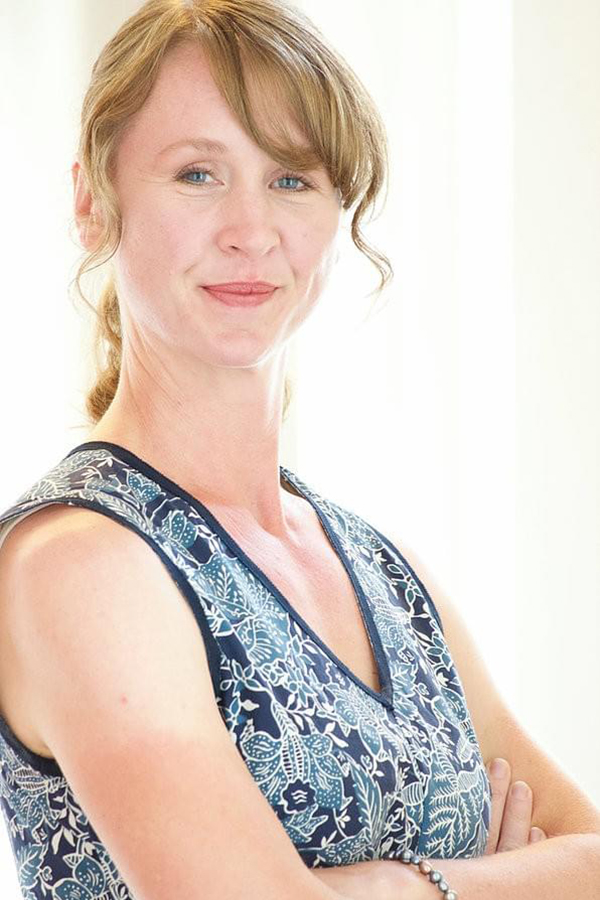 For example, Byrd-Craven researches how hormones influence social relationships. By examining biomarkers, her work enhances the understanding of how humans make trade-offs with their time and energy, depending on the relationship and the context. For example, she has found that when young women discuss problems with a friend, it elevates the stress hormone cortisol, but they also feel more connected and supported.

Krems is a social psychologist. Much of her work explores how women navigate social relationships with other women—for example, how they might guard their best friends from would-be friend-poachers or how they might dress to avoid other women’s aggression.

“This view is underlain by a strong foundation in biology and genetics,” Krems said. “For example, evolutionary medicine is a new subarea. Because of people using evolutionary approaches in understanding cancer, they now know that, when a tumor is irradiated, the tumor cells that don’t get killed by that treatment are often the most virulent. They’re resistant to that same treatment, and they proliferate.”

Similar advances have been made in the social sciences. For example, Krems explained that social psychologists once thought that humans couldn’t help but categorize others by race, a problem because this categorization is a precursor to racial discrimination. But researchers taking an evolutionary approach realized that recognizing race would not have been a recurrent challenge; rather, recognizing whether another person was in your group (and would befriend you) or was in an outgroup (and might harm you) would have been.

“So people should pay more attention to cues of coalition than to race,” Krems said. “They were right. When people were given coalition information—team jerseys—people categorized others by their coalition and not by their race. OCEAN members aim to make the same advances and to train their students to do so as well.”

OCEAN’s third core faculty member is Dr. Mary Towner, a behavioral ecologist from the Department of Integrative Biology. The center also features five more affiliated faculty members from the two departments and 11 graduate students from the Department of Psychology. In addition, an external advisory board of five members represents Arizona State, Baylor, the University of Michigan, AirBnb and the Max Planck Institute. 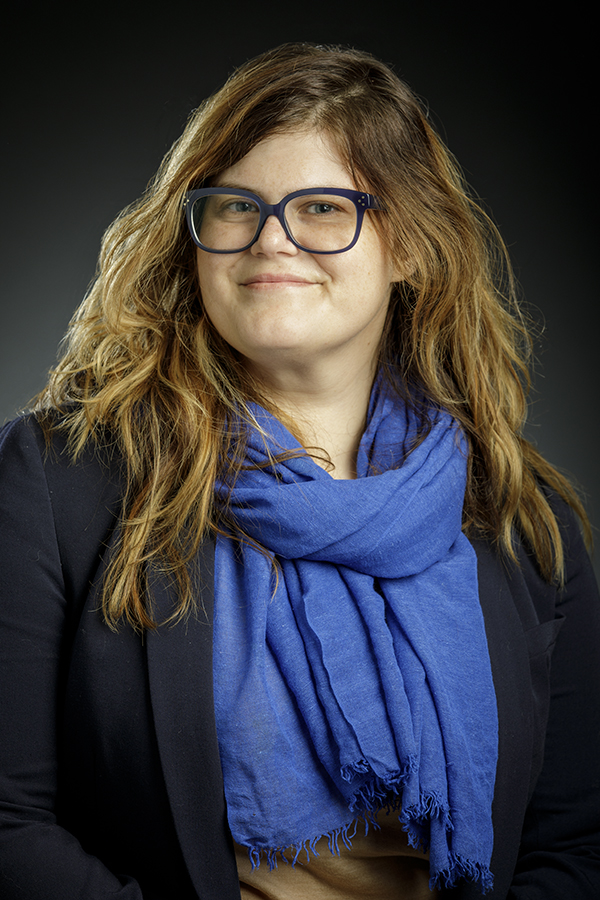 OCEAN is gaining an international research reputation. OCEAN faculty have received funding from outlets such as the National Science Foundation and NASA, they are attracting graduate students from all over the world, and, with their graduate students, their work is being published in the top peer-reviewed journals in their fields.

“We have a critical mass of people who all do totally different work but take a similar perspective,” Krems said. “This represents a rare opportunity for undergraduate and graduate students to be exposed to cutting-edge ways of thinking about brains, bodies and behavior.”

While the OCEAN operates year-round, the FOSSIL Conference emerges once a year. Its mission “is to provide evolutionary social scientists with an interdisciplinary forum for sharing research, facilitating collaborations, and fostering new opportunities for scientific growth.” Another aim is to increase the research reputation of the university by advertising its strength in a niche area.

FOSSIL helps draw attention to this. The first FOSSIL Conference was Aug. 2-3 in the Student Union. It featured speakers from 13 universities, including a keynote from Dr. Martie Haselton, “the world’s leading researcher on how ovulatory cycles influence human behavior.”

“Because the field is relatively broad and broken up into multiple levels of social science, we are trying to bring these researchers together to form a coalition for collaboration and support, and also for training students in a multidisciplinary way, which is where a lot of the field is going,” Byrd-Craven said.

This year’s FOSSIL will take place Aug. 7-8, again on the Stillwater campus, and will feature Dr. Ed Hagen, an anthropologist whose work using an evolutionary approach to understand mental health, suicide, and addiction has been paradigm-changing. Just like the first one, it will be free for undergraduate, graduate and postdoctoral students.

Other events, such as the OCEAN Speaker Series, also help to connect OSU’s evolutionary research to other work on the international stage. On Feb. 25, OCEAN Speaker Series will present Dr. Michael Bang Petersen, a world-renowned political psychologist working at Aarhaus University in Demark. He’ll be giving a timely talk on why people are motivated to share fake news. 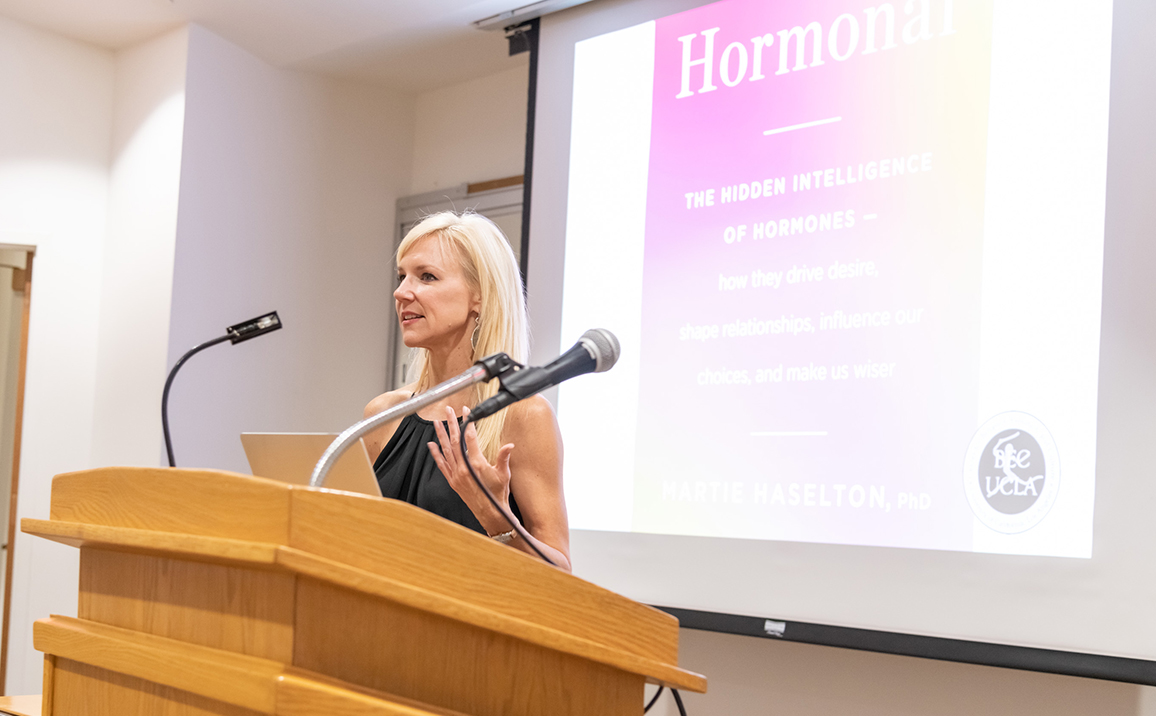 Byrd-Craven already has a great example of the type of collaborations born out of the interactions facilitated by OCEAN. For example, Byrd-Craven and OCEAN affiliated faculty member Jennifer Grindstaff from the Department of Integrative Biology are conducting similar research. Grindstaff focuses on zebra finches, and Byrd-Craven focuses on humans. Both are examining how father involvement impacts mother/offspring interactions and offspring health and development.

“The methodology is almost the same except she can control things better,” Byrd-Craven said. “A major benefit of the interactions OCEAN facilitates is that students can be trained in both labs and we can have projects that are comparative in nature. That’s something that wouldn’t have happened if we didn’t have this collaboration and connection.”

Krems added, “The future of psychology isn’t looking inward at other psychologists. Cross-cutting, interdisciplinary research is the future of what gets funded. Those are the kinds of teams that solve big problems in the world, from cancer to war. Being at a place that can foster that is amazing. And this is also a place that can train graduate students who can, in turn, replicate it elsewhere. That is exceedingly rare, and an amazing opportunity.”