Natural disasters and emergencies emit powerful responses from communities and households alike. With those responses, there also comes decision-making processes that take place even before the disaster occurs.

Dr. Haley Murphy and Dr. Tristan Wu are assistant professors in the department of political science at Oklahoma State University specializing in emergency management and disaster response. In August, they received a National Science Foundation (NSF) grant to conduct a study on how people evacuate and how decisions are made jointly and individually in a household during a natural disaster.

“For all the years we have sent surveys, we have gotten feedback from one person in the household, but we don’t really know how the household responds as a whole,” Wu said.

“It’s like if you have a roommate in college, or like me, I’m married,” Murphy explains. “We make decisions together if my husband is home, but if I’m by myself then my decision is to take shelter. If he’s there with me, it might be a little bit of a different decision that we make and in fact, it has been in the past. That’s what we want to know. We want to know how it changes decision-making and how you can communicate to households of people instead of just one person.”

Murphy and Wu began the grant process back in 2015 by submitting an initial proposal. The first step is a one-page idea paper to decide if the proposal fits the grant program. The next phase is drafting a proposal to send to the program with help from the NSF grant office on the OSU campus.

“They are very helpful and will come up with a budget for us,” Wu said. “They submit the proposal on our behalf.”

The NSF has a review panel filled with experts in the particular grant field. These experts will review and evaluate each proposal, giving feedback to strengthen a proposal. The first time Murphy and Wu submitted a proposal they were unsuccessful, but a second attempt presented a year ago proved to be the right project for the NSF, and they were granted the money to continue their work. 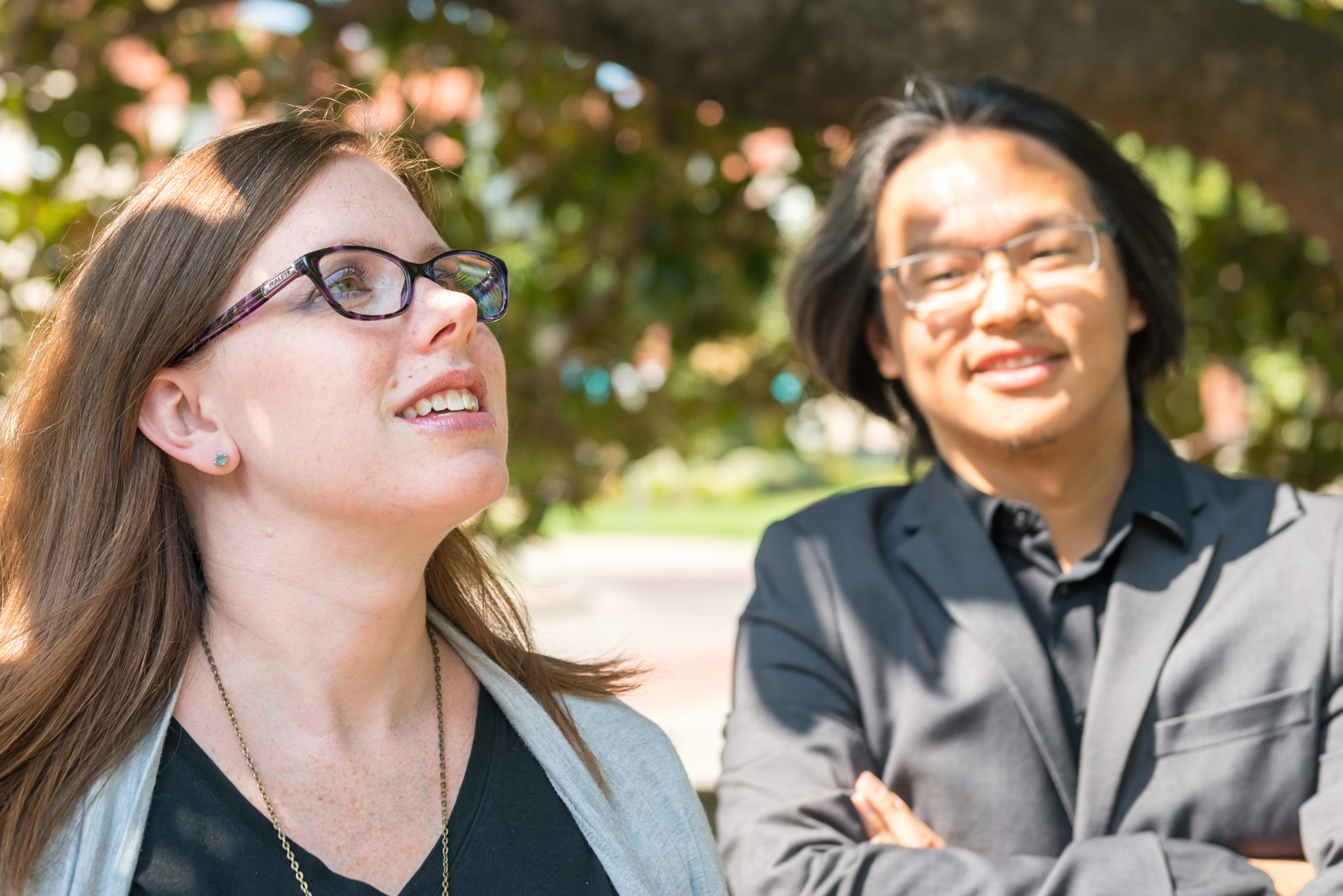 Murphy and Wu will be conducting an experiment to gauge responses of people in times of crisis, in this case, a thunderstorm warning that transforms into a tornado warning in two different locations: Stillwater, Oklahoma, and Logan, Utah. The two locations were chosen based on similar size and demographics, but remain different based on the little to no tornado risk in Logan, Utah and the high tornado risk in Stillwater, Oklahoma.

“A meteorologist is telling them (the subjects) here is where the tornado cone is and here is your likelihood of getting hit,” Murphy said. “What decision would you make? Where would you go? What would you do? Would you stay at home? Shelter in place? Would you leave?”

Gaining answers to these questions is crucial to Murphy, Wu and other emergency management experts.

“As a political science or economics expert, sometimes you can use secondary data, but for emergency management, we don’t have a lot of data out there,” Wu explains. “This is why, over the years, we’ve used surveys to get primary data. We’ve been doing this for 20-30 years so all the questions that can be asked have been asked. This is one of the reasons we are going to do an experimental study. We are trying to answer some questions that surveys would be unable to.”

After receiving the grant, Murphy and Wu officially are beginning to make an impact in the emergency management field and will hopefully continue that impact throughout their careers.