Oklahoma State Geology Field Camp has grown in popularity over the last couple of decades, and the growth can be attributed to the passion OSU professor Jim Puckette brings to the camp. Puckette is an associate professor in the Boone Pickens School of Geology and has been leading the camp for the last 20 years.

Puckette first attended field camp as a student in 1975. He, a few faculty and students traveled the 600 mile journey in a short bus named the "Blue Goose" to a small area outside of Cañon City, Colorado. It was his first time to Colorado, and he loved it immediately.

"I learned a lot and did a lot of hiking, rock collecting, and I still have the rocks I collected from the first time I went," Puckette said. "Some are in my office still in the same boxes or jars that I put them in when I got them."

With rocks on every shelf and in boxes filled on the floor of his office, Puckette's passion is apparent, but he originally had a different dream. He grew up in a science-loving home with two older brothers in Jay, Oklahoma, a small town nestled in the hills in the eastern part of the state.

After visiting campus on a 4-H trip in high school, Puckette recalled how the beautiful campus impressed him and still does today.

"This campus is still one of the more beautiful campuses I have been to," he said. "Our facilities management manages to keep this campus really looking nice. Especially in the summer evenings when it is quiet and walking on campus is just a nice place to be."

His parents graduated from Oklahoma A&M and ironically had met in a Geology class that was in the basement of Old Central. Puckette started as an education major with the intention of teaching earth science at a junior high school in a small town. After taking a few geology classes, he was hooked. A professor noticed his enthusiasm and asked why he wasn't majoring in geology, Puckette decided to double major and went on to graduate with Bachelor of Science in both Science Education and Geology.

Puckette worked in oil and gas after obtaining his degree, but he found himself wanting to learn more and enrolled for his master's while working. During the downturn of the 1980s, Puckette was out of a job while in graduate school. A professor called and offered a project to him and Puckette immediately accepted. The professor said, "Aren't you going to ask what it pays?" Puckette quickly responded, "It doesn't matter, it pays more than what I'm earning right now."

He started as a research assistant but quickly moved up and began teaching in 1995. After a year of teaching, the department head approached him about leading field camp.

"I haven't been in 20 years!" Puckette said. "Well, at least you've been there." said the department head.  Puckette has been leading the class since 1998 and has numerous experiences to reflect on. The ones he finds fondest, are the ones where the students find ways to bond. Some of the relationships from field camp eventually led to marriage.

The camp is built for 60 students, and there is always a waiting list. Besides OSU, more than 70 universities and colleges have attended including students from Arkansas, Michigan, Texas and New York. 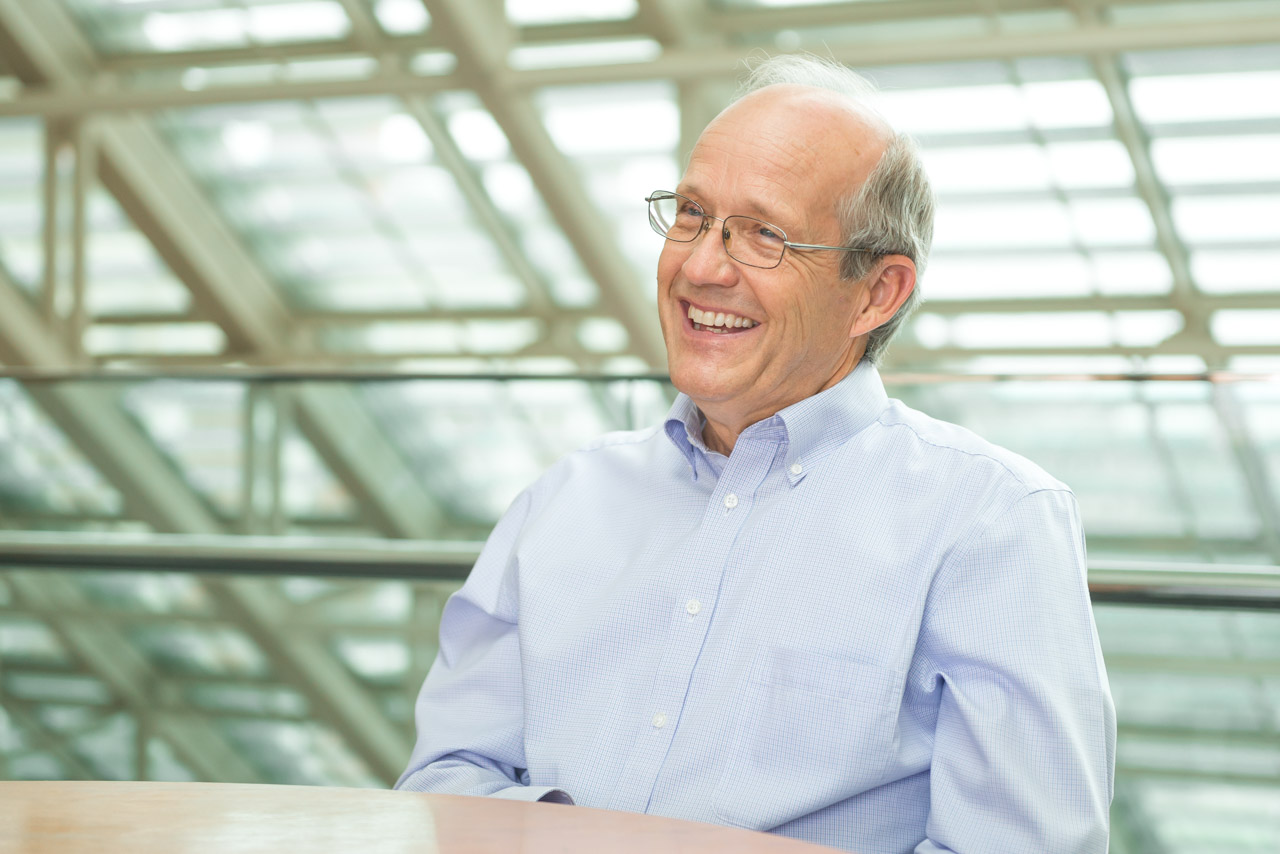 Many of the projects the students conduct are the same projects Puckette did while attending the camp more than 40 years ago and he enjoys being able to accompany the students. "I hike everywhere the students go," he said, "not only to be there, but I don't want them doing anything that I can't do, so if this old man can climb that hill, you can, too! I can also do more teaching that way."

According to Puckette, a unique factor of the camp is the sense of community at the camps. The camp has been thriving despite a flood taking out a few cabins in 2006. "We have a unique culture, in that the field camp is the center focus of that neighborhood. I know the ranchers, their parents, sometimes their grandparents," he said.

At 95, Tiny the original owner of the ranch who donated it to OSU, still visits the camp.

"This summer, Boone Pickens sent Tiny a thank you letter, and in the letter, he said, ‘please tell the students hello for me and I was a student there in the 50s.' Tiny took this as a personal order from Boone, and felt she had to give the message to the students personally."

Puckette appreciates all of the opportunities OSU has provided him and students. "When you take someone like me from a rural setting, coming to a comprehensive university, is a real eye opening experience and we forget that," he said. "Coming to Stillwater is a major step for a lot of students.

"It is one of the best things they can do, they will meet people of different ethnicities, backgrounds and religions and see there is a lot outside of just their town. OSU does a lot to help people expand their horizons."

Before Puckette retires, he wants to make sure field camp will keep moving forward and will be taken care of.

"Maybe by the time I'm 70, I will stop climbing every hill," Puckette said. Fortunately for OSU and students to come, he has a few years until he hits that milestone.