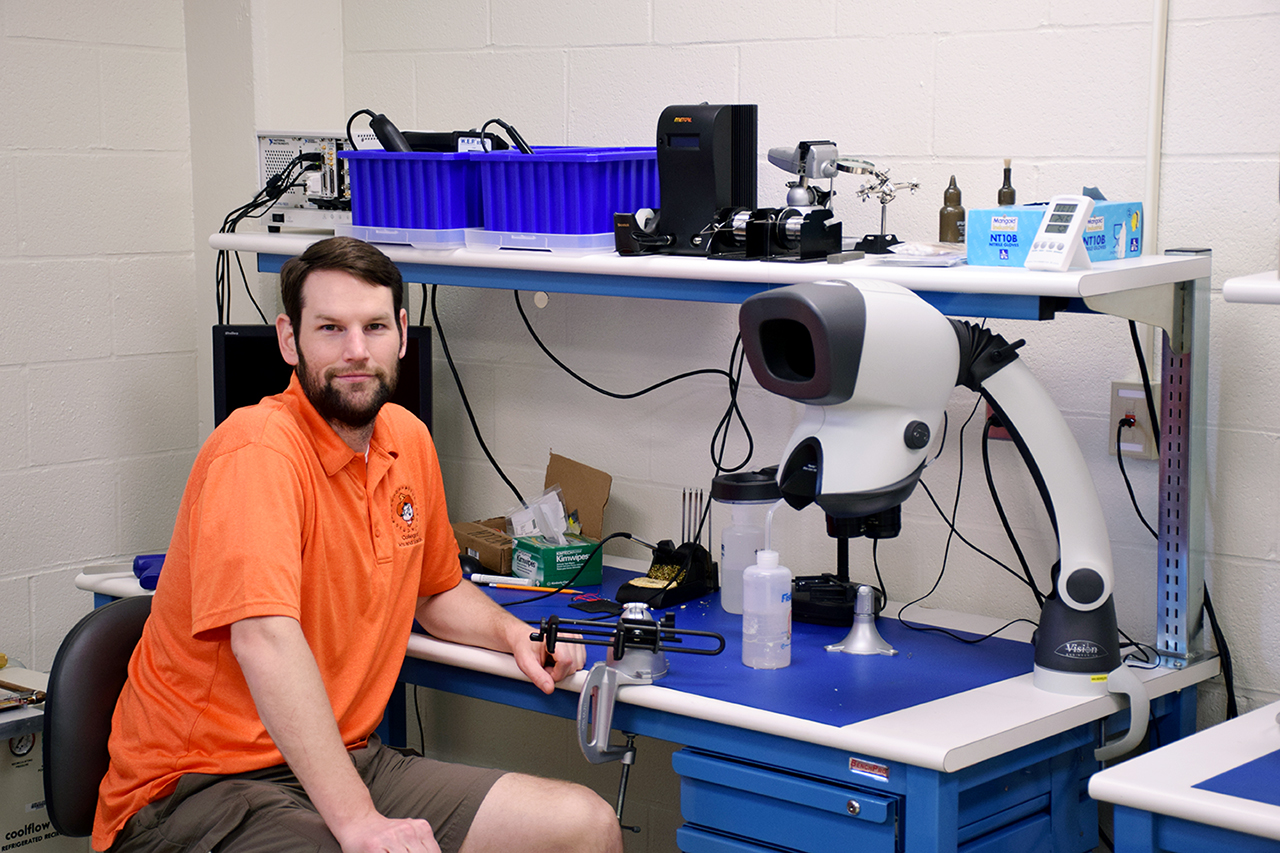 During his freshman year of high school in the state of Washington, Joseph Haley took a class in physics. Despite many warnings from friends and mentors about its difficulty, he took the challenge.

“You have to have a really solid math background to get into physics, but that was a moment in my life when it just clicked,” Haley explained. “I took that physics class and just took to it like a duck to water. I’m extremely lucky in the sense that I knew that’s what I wanted to do with the rest of my life.”

After completing his undergraduate studies at the University of Washington, Haley expanded his horizons with a Princeton graduate program and a post-doctoral study at Northeastern University in Boston, Massachusetts.

Haley said, “It’s incredibly empowering to look at something and think, ‘How does that work?’ and then be able to break it down to its most basic components and glean knowledge from the journey.”

During his post-doctoral studies, Haley worked at both the famous Fermilab near Chicago and later the distinguished CERN laboratory near Geneva, Switzerland.

“What I learned from traveling was that people are basically the same wherever you go,” Haley said. “Eventually I went to Europe, and learned that we’re all just humans. We’re all after the same things in the end.” 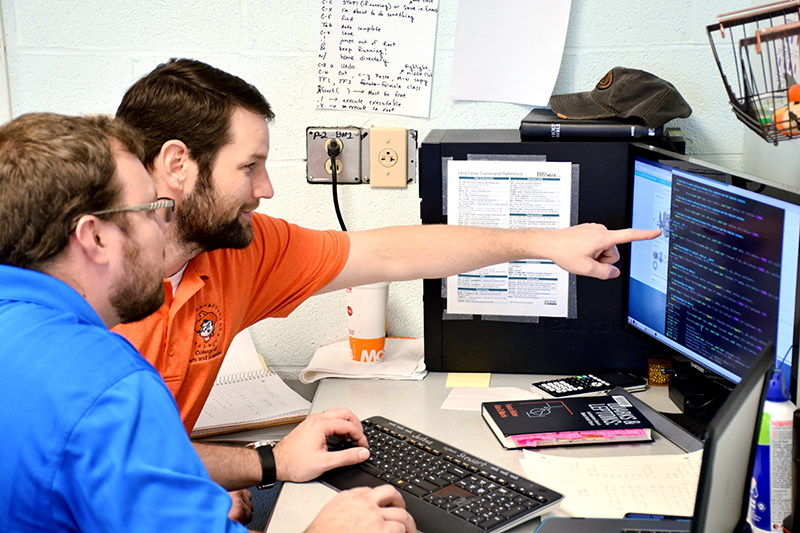 Haley has not only worked at CERN, which is the most famous physics lab in the world right now. He has also seen his work appear on the popular sitcom The Big Bang Theory.

“One of the analyses I was working at Fermilab showed up on Sheldon’s whiteboard. It’s kind of nerdy, but it was pretty cool. That’s when you know you’ve made it,” he joked.

It was while he was in Switzerland that Haley received a job offer from Oklahoma State University’s Department of Physics, where he has enjoyed working for the past six years, being awarded the Junior Faculty Award for Scholarly Excellence in 2018.

“I was looking for a faculty position, and I was lucky enough to land a job here,” Haley said. “It was very exciting to get a post where half of the job is research and the other half is teaching, and I love to do both. I really love interacting with the students, and the research side is incredibly intellectually challenging as well.”

But Haley is quick to point out that physics can be a tricky subject.

“Classical physicists may be doing the work and working the machines in the labs, and there are groups that are in theoretical physics, who don’t do experiments per se, but conceptualize and figure out problems, either in writing or computer-generated simulations,” he said.

And then there is Haley’s own experimental high-energy physics, which is a unique combination of the two.

“The labs can’t be built in your basement or in classrooms, so you go to the labs,” said Haley. “I still do my research at CERN. In fact, I was just Skyping with a student who is over there now. And we have some of our senior grad students and post-doc researchers there full-time.”

That is one of the great strengths of OSU’s program, in Haley’s opinion.

“Being at OSU, the campus, the weather, sports, community and atmosphere is nice, but the beneficial things for students is getting undergraduates involved in research,” he said. “You can learn the book and understand the concepts, but if you want to get a job in physics, practical experience is the key.”

Haley regularly urges his students to focus on understanding why they got the right answer, rather than how.

“From a few fundamental concepts, we can basically figure out the building blocks of the universe, as physics just builds upon itself,” he said. “Math is the language of the universe. That’s how the world works, and its inner workings can be broken down and expressed in math. You have to have a passion for math and finding out how everything works. If you spend your early years just memorizing equations, then you’re going to get burned out fairly quickly.”

What is the most valuable piece of advice he can give to incoming students?