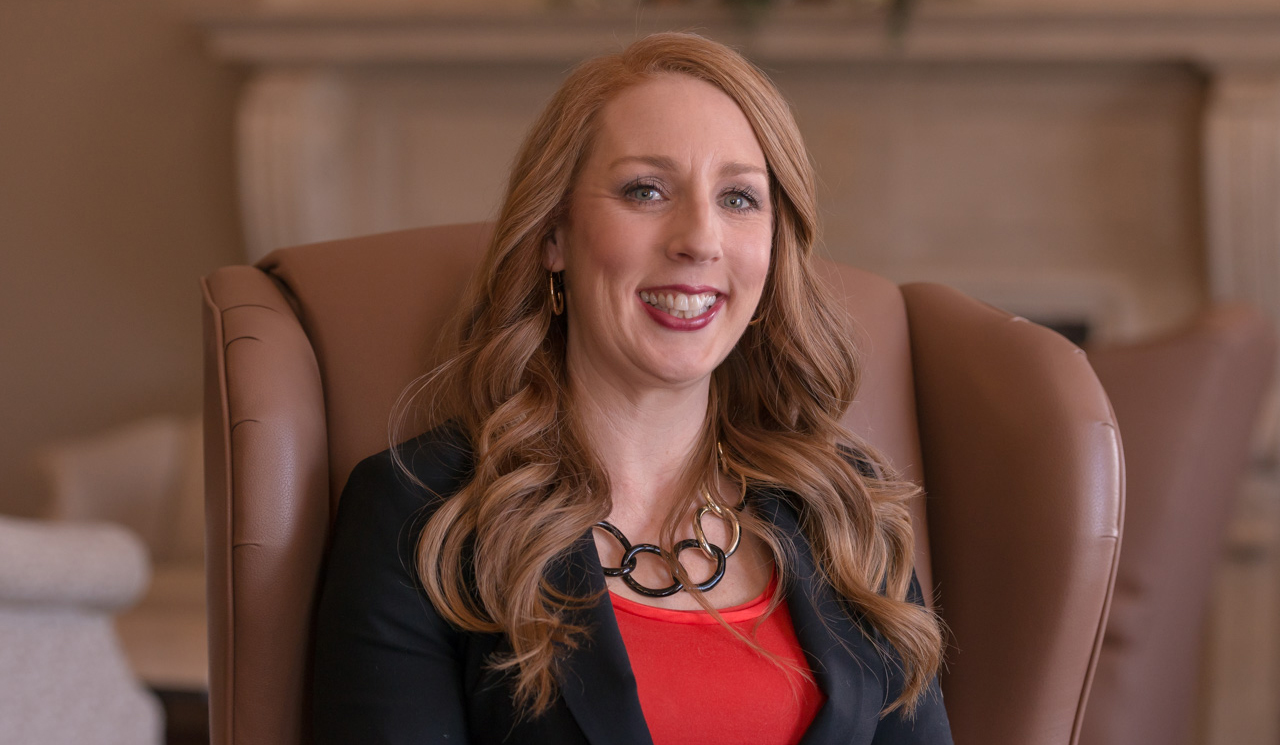 Jeanette Mendez has been a leader in Oklahoma State University’s College of Arts and Sciences since 2011, when she was named head of the Department of Political Science. She has also twice served as interim associate dean for research and facilities. Now she has been promoted to that position on a permanent basis.

Mendez officially became the first woman named an associate dean for CAS during the March 2 OSU/A&M Board of Regents meeting.

“Dr. Mendez is a great addition to the dean’s office because she brings innovative ideas for improvement and a passion for mentoring faculty on research projects,” said Bret Danilowicz, dean of the College of Arts and Sciences. “She has built her research career on gender-related political processes and voting patterns, which allows her to engage schools and other members of the state’s community in her research. In addition to her leadership skills and research agenda, she has a well-established network of colleagues across campus so she can make an immediate impact on our college’s research portfolio.”

Mendez had been in the interim position since July, and previously fulfilled that role during the 2014-15 academic year. She oversees the College’s research infrastructure and provides the necessary resources and facilities for faculty and staff to be effective. She also serves as a liaison for the Graduate College and oversees CAS’s Three Minute Thesis competition for graduate students.

“It is really exciting,” said Mendez, who joined OSU’s faculty in 2005. “I love teaching, but it’s great to advocate for the faculty too. I listen and gain an understanding of what they need. When I was the interim before, it helped me become a more effective department head. I was glad to be able to accomplish some things in the Department of Political Science over the past couple of years.

“However, I also had the chance to think about the other things I wanted to do in this position. When I became interim associate dean again, I was able to get started right away because I didn’t have to relearn anything. Now I can start implementing long-term plans because of this promotion.”

Mendez will continue to teach political science courses about public opinion, voting and elections, and survey research. Her recent work includes studying gendered patterns within political campaigns, political participation and identity of American Indians, and the impact of gender on public opinion.

She graduated from Santa Clara (California) University with a 1998 degree in combined sciences. Then she earned a 2000 master’s and 2003 doctorate in political science from Indiana University.