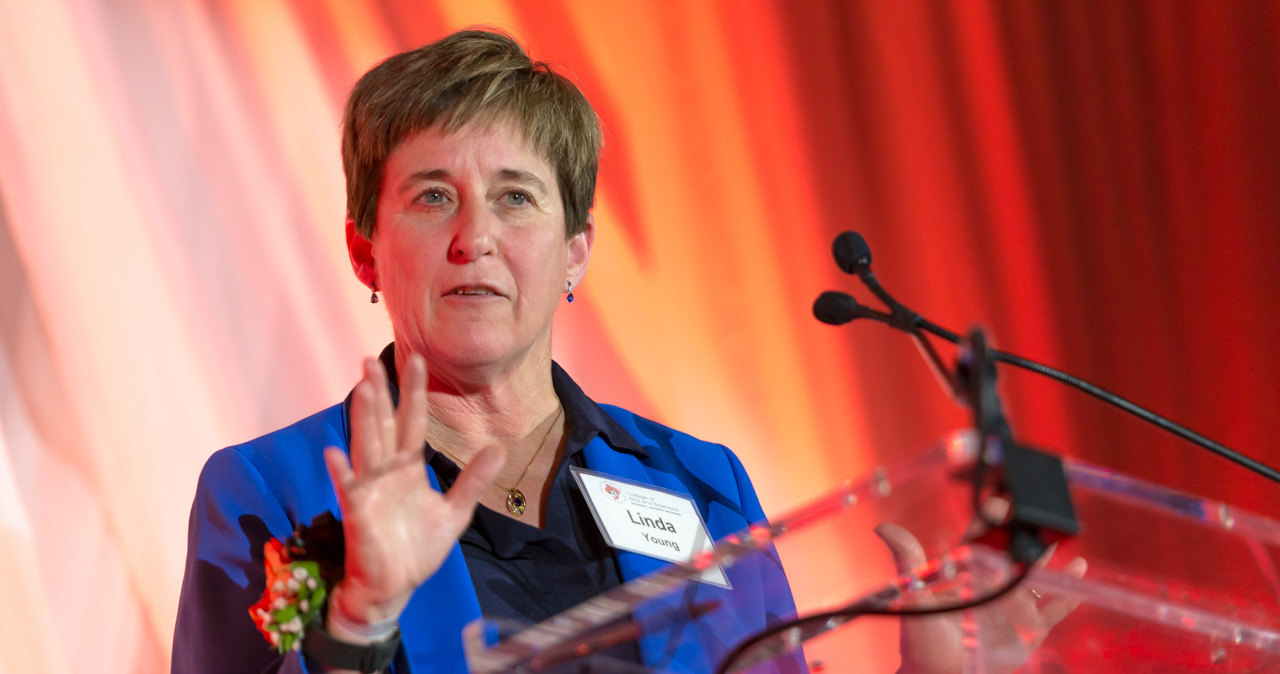 Linda Young knew she was good at math, but it wasn’t until she joined Oklahoma State University’s Department of Statistics that she found her passion. By the time she completed her 1981 doctorate in statistics at OSU, she had built the foundation for a career in research at the intersection of statistics and the sciences.

Mark Payton, current head of the OSU Department of Statistics, was a student of Young’s.

“The first thing that I think of when I think of Linda is the high standards that she had both in the classroom and for her students that were studying under her,” said Payton, whose nomination of Young was the first step in her induction into the College of Arts and Sciences Hall of Fame on Sept. 21, 2108. “She really, really wanted the very best out of all of us.”

At each institution, she collaborated with agricultural and other scientists to research the issues challenging agriculture practice and productivity – control of major pests, including tobacco bollworms and budworms, in Oklahoma cotton; use of new management practices to limit lepidopteran resistance to Bt-corn in Nebraska; and early identification of citrus greening, a disease decimating the citrus industry in Florida. These three examples – and their potential economic impacts on agriculture in those states – highlight the importance of the problems to which Young has brought statistical thinking, experiment design, and data analysis and interpretation. 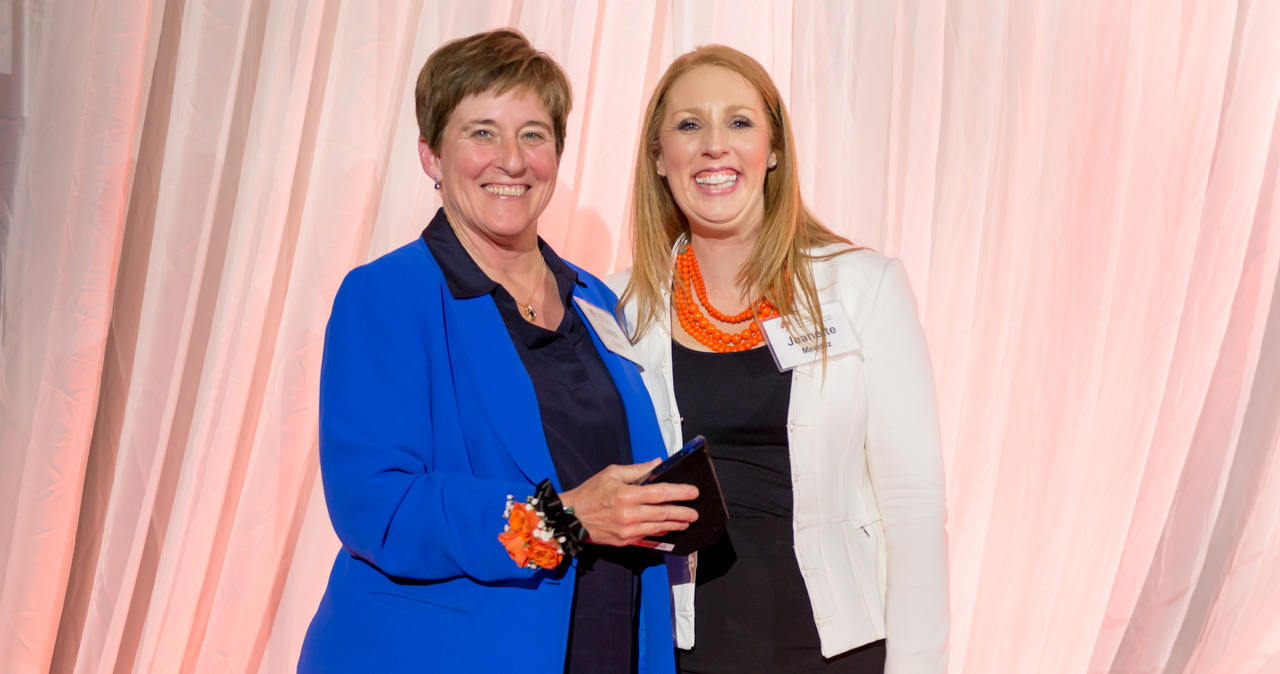 In 2013, Young became Chief Mathematical Statistician and Director of Research and Development for the U.S. Department of Agriculture’s National Agricultural Statistics Service. In this position, she works to continually improve the methodology underpinning NASS collection and dissemination of data on every facet of U.S. agriculture and to lead the NASS researchers in formulating, solving and implementing statistical research that furthers this aim.

Young was a trailblazer in a discipline historically dominated by men. She was OSU’s first female faculty member in statistics, and at the University of Florida, she became the first female statistics faculty member granted tenure and status as a full professor. “There were numerous men who took the time and energy to champion this somewhat unwieldy person as I was trying to figure out what it meant to be a professional in statistics,” Young said.

She attributes her success to OSU, her mentors and her family.

“I realize how deeply appreciative I am to the Department of Statistics, to the College of Arts and Sciences, to Oklahoma State University and more generally, to the Stillwater community,” Young said. “It was here these people helped me build the foundation that educationally, professionally and personally that I have relied on throughout my career.”

Young has increasingly assumed leadership roles within the statistics-science interface and within the broader professional statistics community. She has authored or co-authored three books on statistical methodology. She has more than 100 publications in over 50 different journals, a mixture of statistics and subject-matter journals. She has served as editor of the Journal of Agricultural, Biological and Environmental Statistics. Young has held a broad range of offices within the professional statistical societies, including president of the Eastern North American Region of the International Biometric Society, vice-president of the American Statistical Association, chair of the Committee of Presidents of Statistical Societies, member of the National Institute of Statistical Science’s Board of Directors, and member of the Statistical and Applied Mathematical Sciences Institute’s Governing Board. Young is a fellow of both the American Statistical Association and the American Association for the Advancement of Science, and an elected member of the International Statistical Institute.