A few common threads run among three members of the College of Arts and Sciences family: They all love OSU, attended Harvard Law School, and remember professors who helped them get there. 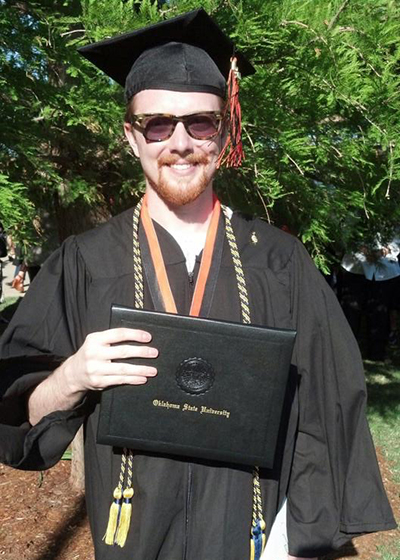 And although each was accepted to various law schools across the country, all three settled on Harvard Law.

“I felt like Harvard had a lot of resources for me,” Grounds said. “I could pursue or try out anything I wanted to do.”

Grounds became interested in entertainment law during law school, and he’d grown to love the big-city life while living in Boston. He landed in Los Angeles after graduation and secured a position as a litigation associate with international firm O’Melveny & Myers in its Century City office.

He enjoyed reading and “crafting arguments out of obscure texts.” He did not intend to pursue a career in law when he came to college, but his degree led him to it.

Grounds cites English professor Jeffery Walker as one person who helped him on his journey to Harvard. Beyond helping him craft essays and applications for law school, Walker helped him gain the skills that prepared him for law school and his career.

“He challenged me to work on my writing skills,” Grounds said. “That’s something that really transferred over to law school.”

Leverett also continued on to a big city, working with Norton Rose Fulbright in Houston as an associate attorney.

Growing up in Altus, Oklahoma, he spent a lot of time in a courthouse because his father was a judge and his mother was a court reporter.

“It always looked like a lot of fun to me, seeing the lawyers argue in front of juries and such,” Leverett said. “I’ve always kind of had that passion.” 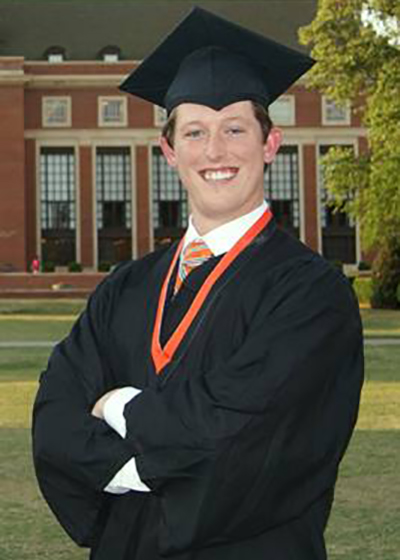 Leverett named his pre-law adviser, Keely James, as a key influence during his time at OSU.

“Keely is awesome,” Leverett said. “She was a great adviser, and I feel that Keely and the pre-law program prepared me really well.”

Both OSU in general and the pre-law program in particular helped Leverett build a strong foundation that supported him in law school and at his job.

After planning to be an engineer for much of his childhood, he discovered his love of words in high-school speech and debate classes. When he arrived at OSU, he determined the pre-law program was a much better fit for him than engineering and decided to study political science and economics with a minor in philosophy.

At OSU, Roderick was influenced by Scott Gelfand, associate professor and head of the Department of Philosophy.

“He was a really insightful, engaging person who always made time to talk and helped me engage with thoughts critically and thinking critically and logically,” Roderick said.

He recalls a handful of classes he took with Gelfand, many of which helped him become a better public speaker. Gelfand used the Socratic method of teaching, which requires students to be prepared to engage in meaningful, stimulating debates.

The same method was used in many of Roderick’s classes at Harvard Law. 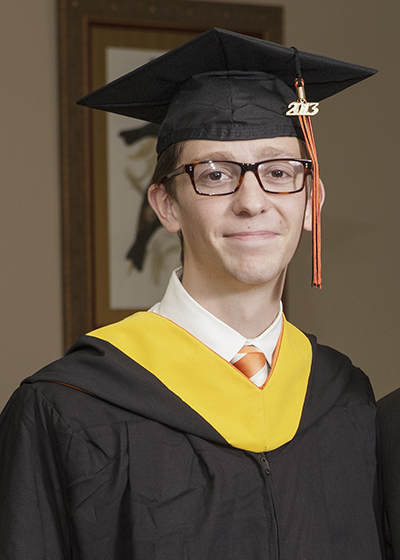 “I think more than the substantive knowledge I learned in those classes, it was getting to be in the orbit of some of those professors,” Roderick said.

Faculty aren’t all the grads remember fondly. They found OSU’s community to be important as well.

“The other students were awesome,” Leverett said. “There were dozens of kids in the classes who were also going to law school. We would talk all the time and help motivate each other. It was really helpful.”

Roderick found his community through the Honors College.

“I really enjoyed the Honors College,” Roderick said. “The smaller classes and the teachers made that so worth it to me, as well as the other students who I got to know, too.”

The OSU community didn’t disappear when they left campus.

“I was really involved in the OSU alumni group,” he remembered. “That was probably my fondest memory of Boston. They were just the coolest people, and we had so much fun.”

All three men agreed Harvard was challenging, but OSU and CAS provided the foundation they needed to succeed.

“I’m really appreciative of Oklahoma State and the professors who helped me get where I am now,” Grounds said.

And they remain loyal and true to the university that helped shape them.