Dr. Wouter Hoff, professor of microbiology and molecular genetics at Oklahoma State University, has been elected a Fellow of the American Physical Society.  This distinction is limited to no more than 0.5 percent of the society’s nearly 50,000 members and represents recognition by one's own peers of outstanding contributions to physics. 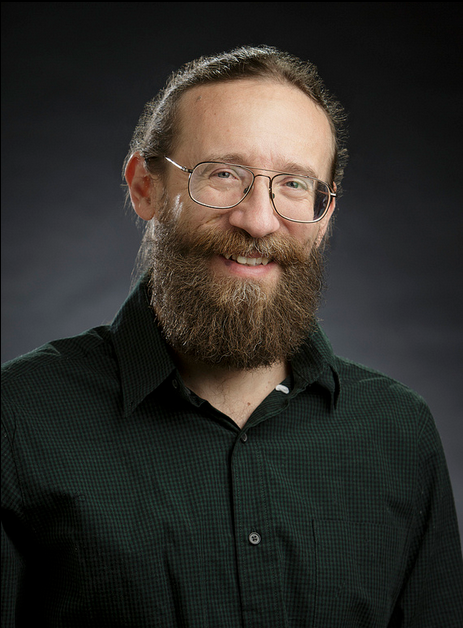 “The election of Dr. Hoff as an APS Fellow was based on his fundamental contributions to elucidating the molecular mechanisms of protein folding and function, especially using light

The Hoff lab has started to explore biotechnological applications for these proteins.  Their long-term goal is to uncover fundamental principles in these processes and develop biosensors with useful applications.

“My research lies at the interface of the physical sciences and the life sciences, and this election as a Fellow underscores the interest in and importance of scientific problems at this interface,” says Dr. Hoff.   “For a faculty member in the Department of Microbiology and Molecular Genetics it is unusual to receive this honor, which makes me extremely grateful.”

Hoff, who joined the OSU faculty in 2005, earned his bachelor’s and doctoral degrees from the University of Amsterdam in the Netherlands.  He completed post-doctoral programs at the University of Texas in Houston (biochemistry) and at Oklahoma State University (biophysics).  In 1999, he received the Cancer Research Foundation’s Young Investigator Award.  His work has been quoted more almost 3,000 times in international scientific literature.