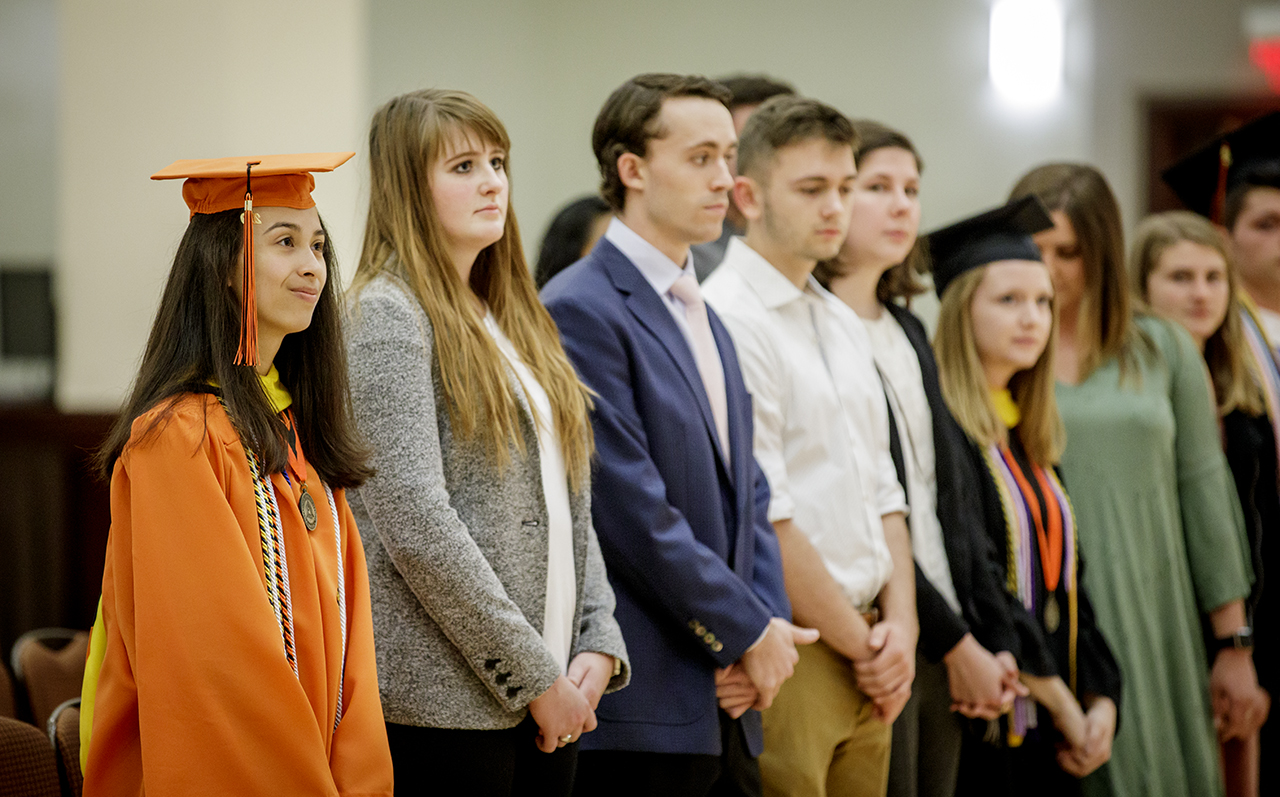 OSU chapter members vote on whether to offer membership to each student who fulfills the rigorous criteria for induction. That includes at least 90 hours of liberal arts courses with a minimum GPA of 3.7 while majoring in the liberal arts or sciences. Honorees must also have at least 15 hours in a foreign language and demonstrated proficiency in mathematics. A faculty committee also reviews potential inductees’ transcripts for both breadth and depth of study.

“Phi Beta Kappa is the nation’s oldest academic honor society, founded in 1776,” said Perry Gethner, president of the chapter. “It is linked to the values of free speech and critical inquiry that are vital to our country’s mission. It is also the nation’s most exclusive honor society. Only about 10 percent of colleges and universities have a chapter, and getting one established is an enormously complicated and arduous process.”

Lehman’s speech to the student honorees covered why he believes a liberal arts education matters for today’s graduates. He is a professor of ethnic studies at Minnesota's St. Cloud State University who has been a visiting fellow at Harvard. He is also the author of five academic books. In 1995, he earned a history degree at OSU and became the first African-American graduate of the Honors College.

The new members of Phi Beta Kappa are listed below, along with their majors and hometowns. 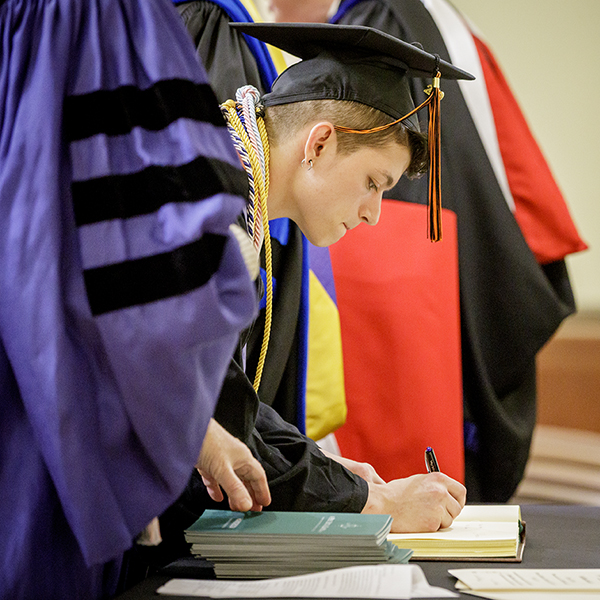