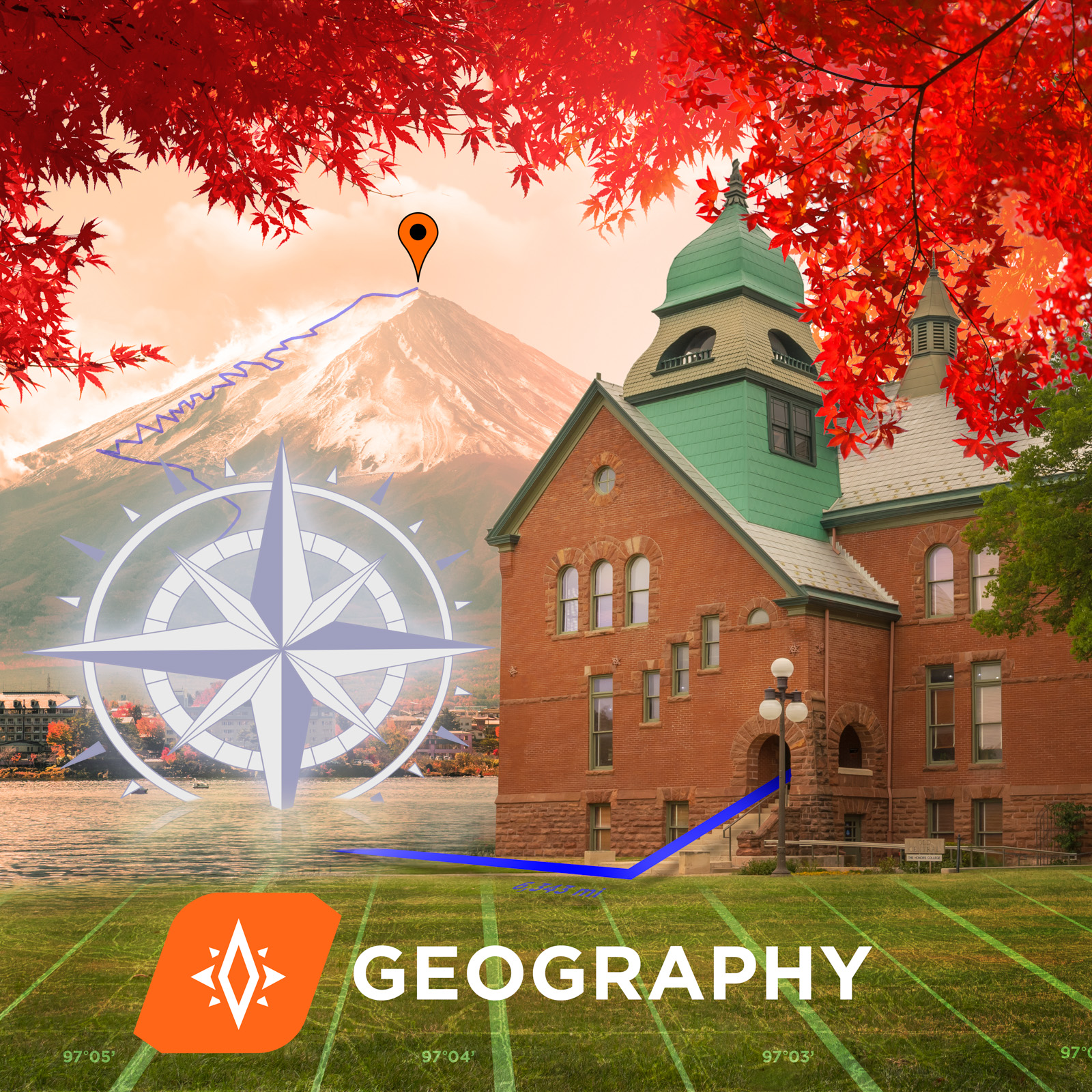 Old Central is well-known as the oldest building on campus, opening in 1894. Less well-known is that it has a clone built in Stillwater’s sister city of Kameoka, Japan, in 1992. That connection between such distant places inspired this image. The blue navigation line shows there is a distance of 6,343 miles between the original Old Central and the pinnacle of Japan’s Mount Fuji. The green lines show the longitude, and there is also a subtle visual reference to a terrain map. Harder to miss is the compass standing upright in the water. 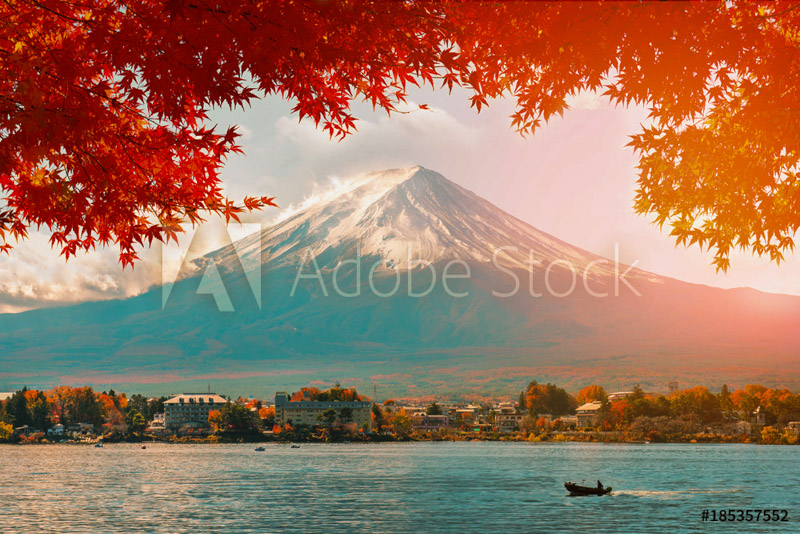 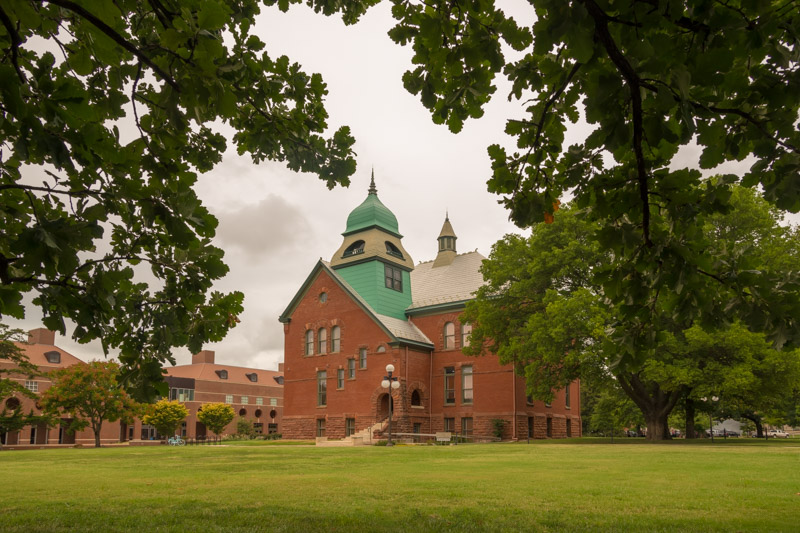 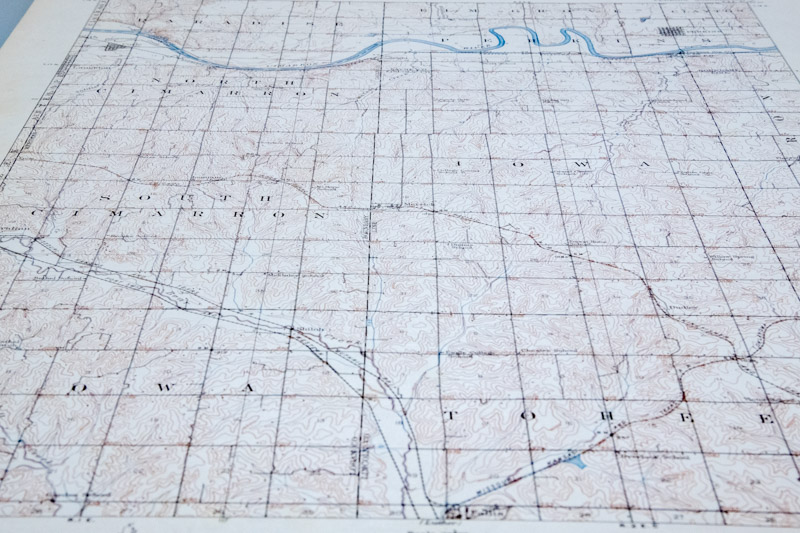 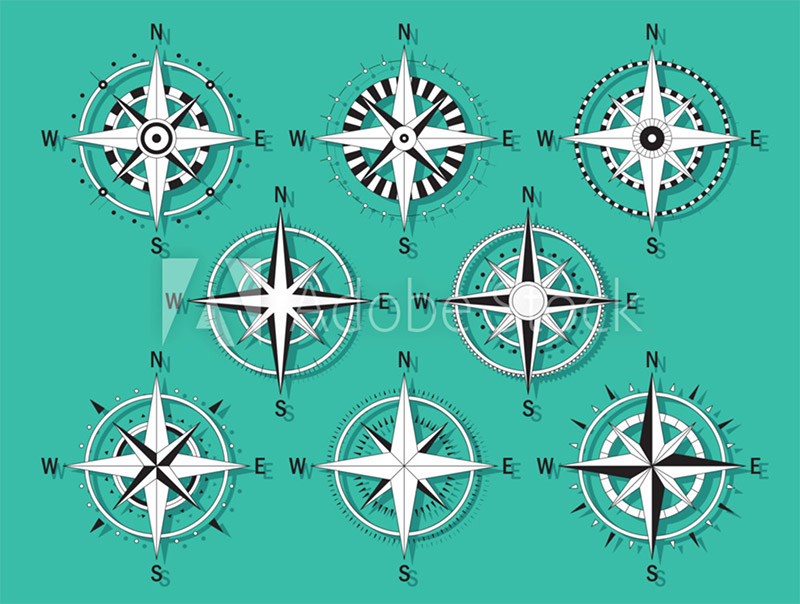